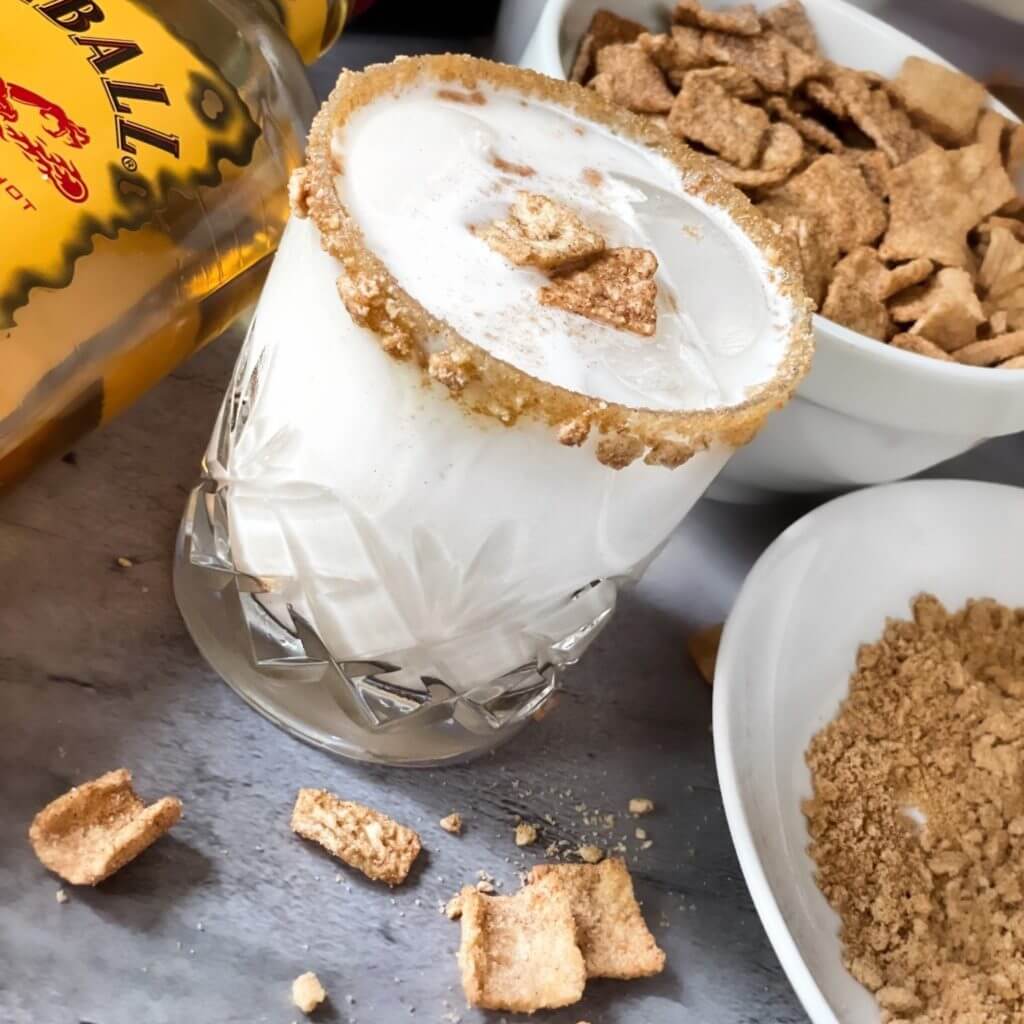 Easter is coming, and that means lots of brunch around here. With friends dropping in (like a lot) I love to make a crowd-pleasing Cinnamon Toast Crunch Shot. Why? They are delicious and great for creating a festive moment while helping kick-start a fun-filled day full of joy.

Plus, it’s festive and that’s always a win. In the end, these RumChata and Fireball shots or Cinnamon Toast Crunch shots are a dose of nostalgia from childhood when we could slurp down bowls of cereal without a care in the world – and who doesn’t recall those days fondly?

What could be easier? Not much – so let’s get to making this shot:

Serve your rumchata and fireball shot ahead of any brunch with pancakes, and bacon, but really anything savory will do. This Fireball and Rumchata drink is always a festive crowd-pleaser in my home – and a tradition around the Easter holiday.

What is Cinnamon Toast Crunch made of?

It’s primarily made of whole grain wheat, sugar, rice flour, canola and/or sunflower oil, fructose, maltodextrin, dextrose, salt, and cinnamon. The main ingredients you’ll taste are wheat, sugar, and cinnamon, all of which mix perfectly with the Fireball and Rumchata flavor profiles in this drink!

How much alcohol is in a RumChata shot?

RumChata has an ABV of 13.75%, which makes this sweet treat drink perfect for the cinnamon toast crunch shot (as it doesn’t overpower the flavors with an excessive alcohol content).

What is the cinnamon liquor called?

In this cinnamon toast crunch drink recipe we used Fireball. However, there are other cinnamon liquors available, such as Fire Water Schnapps Liqueur (which has an ABV of 50%).

How much alcohol is in Fireball?

Regular Fireball has an ABV of 33%. However, there’s also a version with an ABV of 21%. EIther one can be used in this cinnamon toast crunch shot, although you’ll likely have to adjust the proportions to suit your taste.

Can 2 shots of rum get you drunk?

It varies from person to person, but generally, no. You may feel a little bit tipsy after a few of these Fireball and Rumchata drinks, but you likely won’t feel “drunk” until 3-4 drinks in. 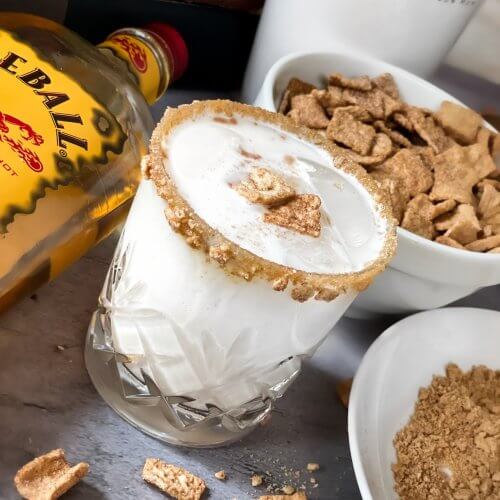 These seasonal shots are a dose of nostalgia from childhood when we could slurp down bowls of sugary sweet Cinnamon toast crunch cereal without a care in the world – They burst with a delicious blend of fireball and Rum Chata churned into a silky sweet shot you have to try.
Print Recipe Pin Recipe
Prep Time 5 mins
Cook Time 5 mins
Course Drinks
Cuisine Cocktail, shot
Servings 1 people

More delicious and easy recipes, desserts, and cocktails are below:

Don’t Forget It. Pin It! 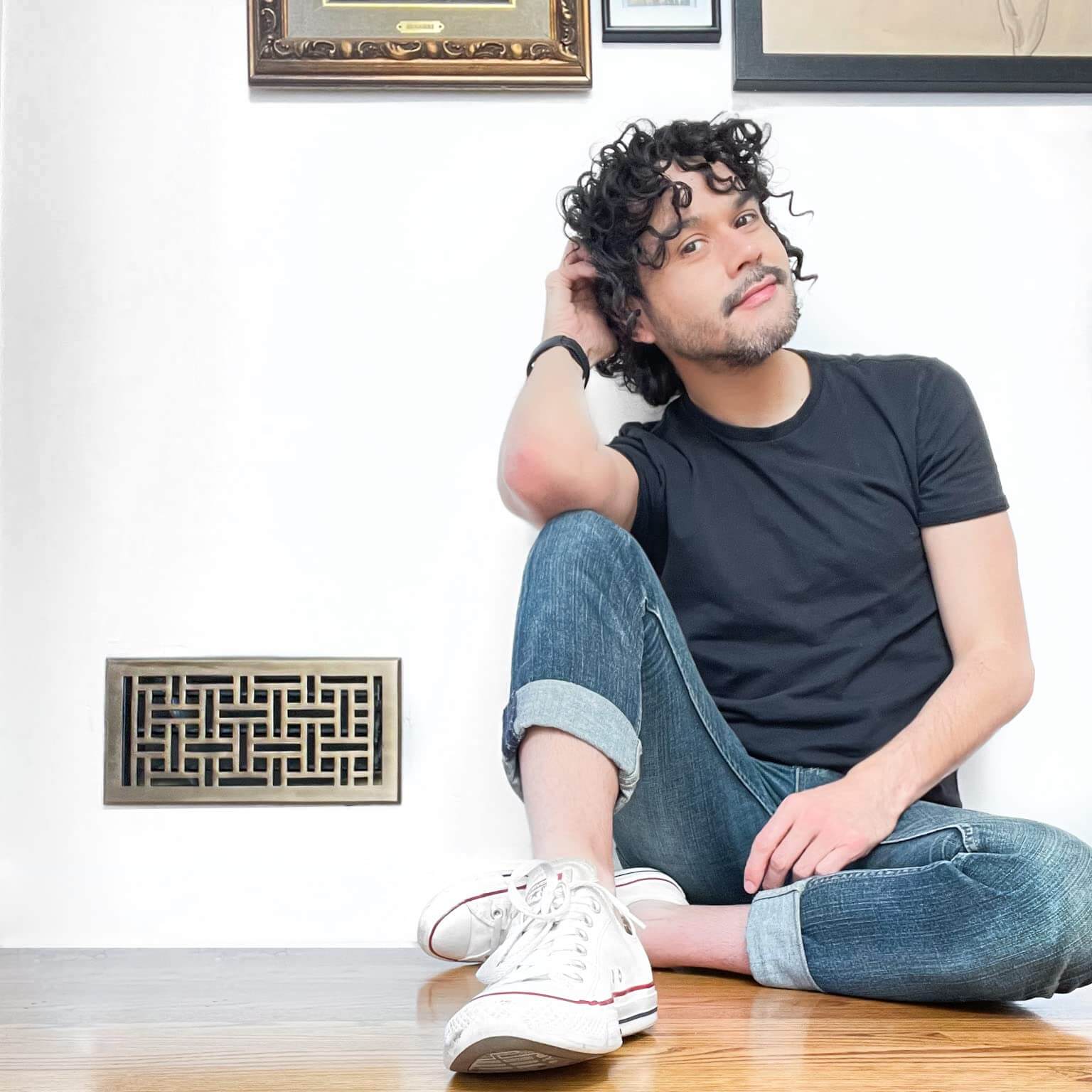 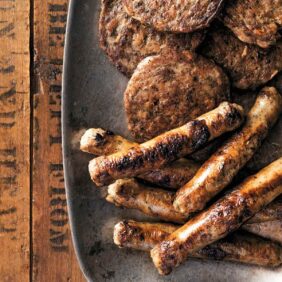 How to Cook Hot Links in your Air Fryer

The quick and easy way 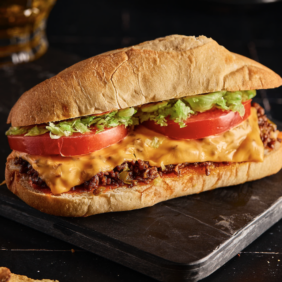 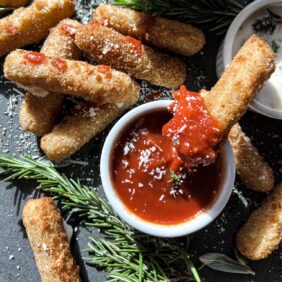 to get the perfect crisp 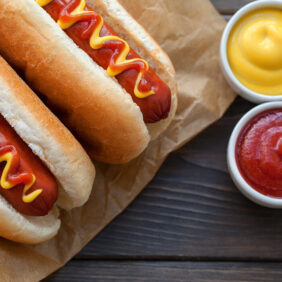 How Long to Microwave Hotdog

To get the perfect cook 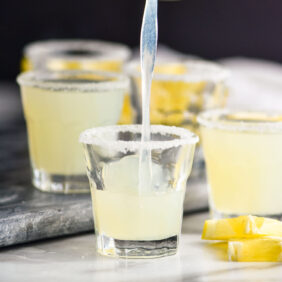 How to Make a Lemon Drop Shot

to zest up the mood 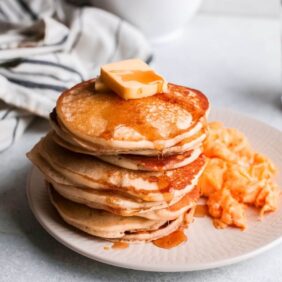 to make any day of the week 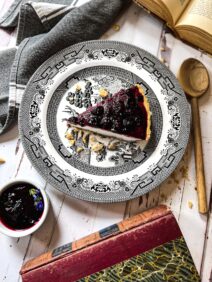 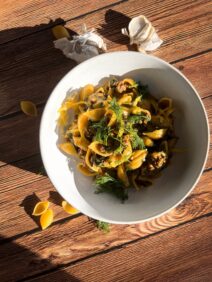 The best version on the internet

Sign up with your email address to receive news and updates.